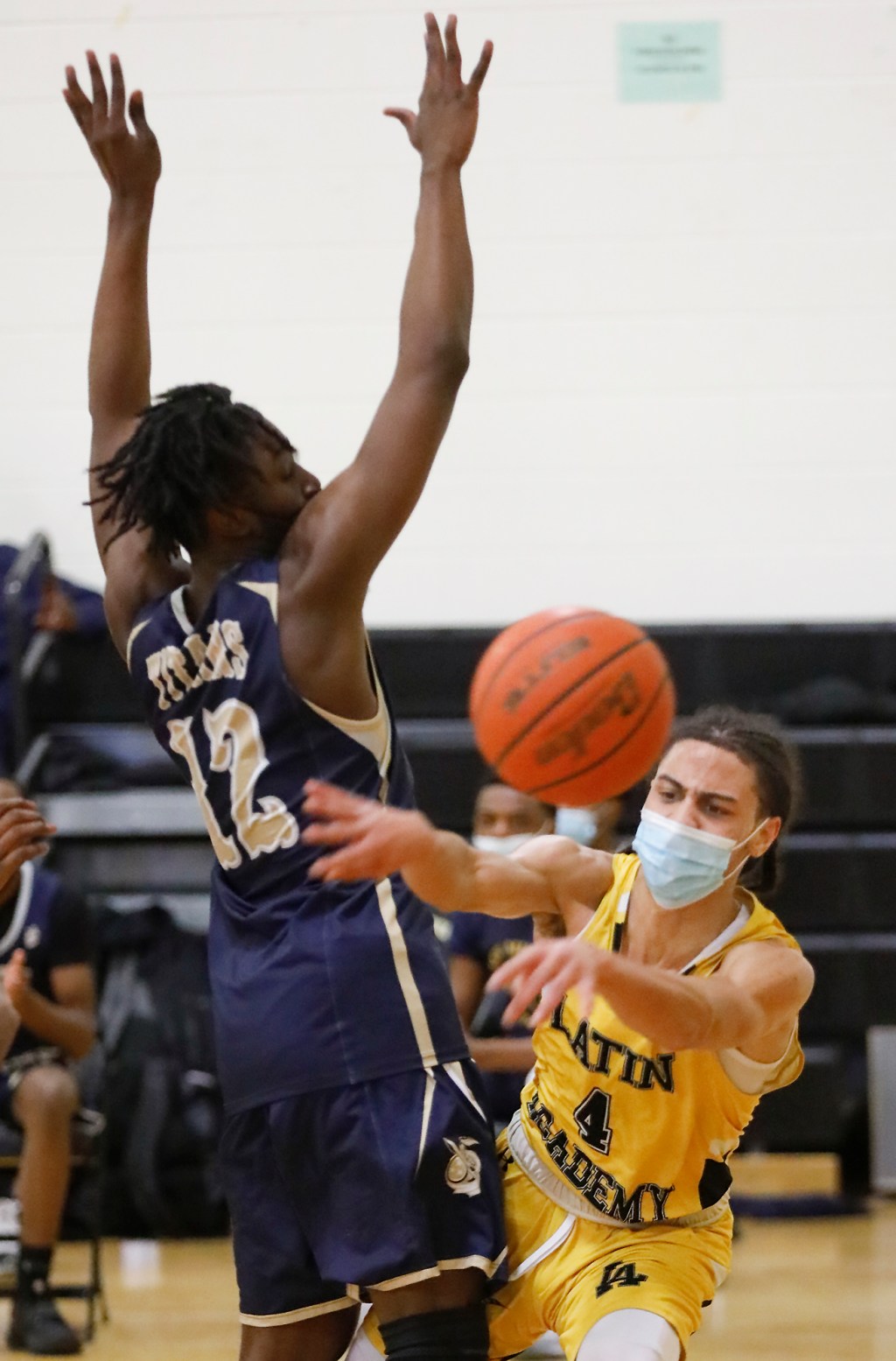 The Div. 3 scenery should have a strong Boston flavor.

Div. 4 Abington co-champions move to Div. 3 and return guards Tommy Fanara and Antwone Graham Jr. Few people get more out of their roster than Steve Harrington at Watertown and he’s back forwards Adam Patterson and Tyler Timperio.

St. Mary’s are expected to be among the top teams in the Catholic Central League as guards David Brown and Ali Barry return with forwards Derick Coulanges, Omri Merryman and Henri Miraka. Rob Sarmiento replaces Joel Burke at Arlington Catholic and he has a good core in guards Jimmy Ball and Andre Perez, while Ryan Svendsen returned to AC after averaging 20 points per game there in freshman.

Bishop Fenwick, Archbishop Williams and Austin Prep will be competitive in the deep CCL.

Wareham is still a contender and should be strong with guards Ajay Lopes and Daejon Gibson returning. Randolph will be leaning on guards Stevens Joacine, Lenny Tangishaka, Malik White and Marquis White, while forward Kevin Federle is set to have a big year for Cohasset.

The Cape Cod Academy has one of the state’s top scorers with senior guard Jaeden Greenleaf, who starts the season with 1787 points. Kelvin Danforth and Thomas Bresette are back on the field with guards Tamar Washington and Trey Merritt.

The landscape of Division 5 is dominated mainly by schools in central and western Mass. Cristo Rey and Millis are a few teams that could fight against a larger competition but could be tested in tournament play. Cristo Rey will look to guard Kion Carruthers and Alfredo De Los Santos, while striker Matthew Fiala is expected to lead the way for Millis.

Mystic Valley will rely on the guard trio of Michael Tayag, Giovanni Soto and Dalton Kinnon, while Holbrook and Hull could emerge as contenders.

Thoughts ancient in their origins, learning is making a comeback